Toasted coconut has been calling my name lately. I love the crunch, the hint of sweetness and the roasted toastiness of it.

So I put it into a brownie.

Well I actually put toasted coconut both inside and outside of a brownie and called them Paleo Toasted Coconut Brownies. 🙂

They are fudgy, chocolatey, satisfying brownies full of the nice crunch and flavor of toasted coconut…

And then topped with more toasted coconut! 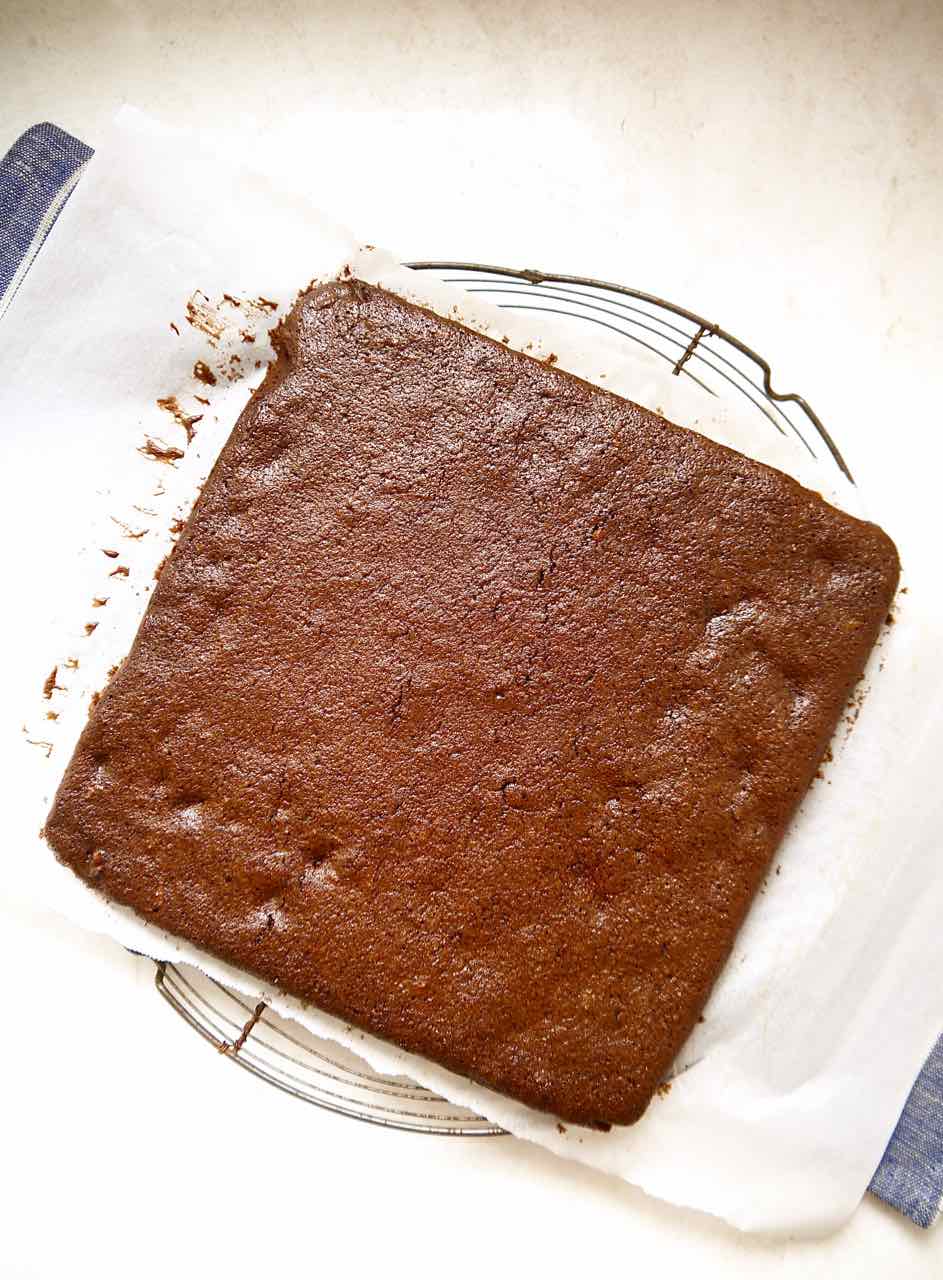 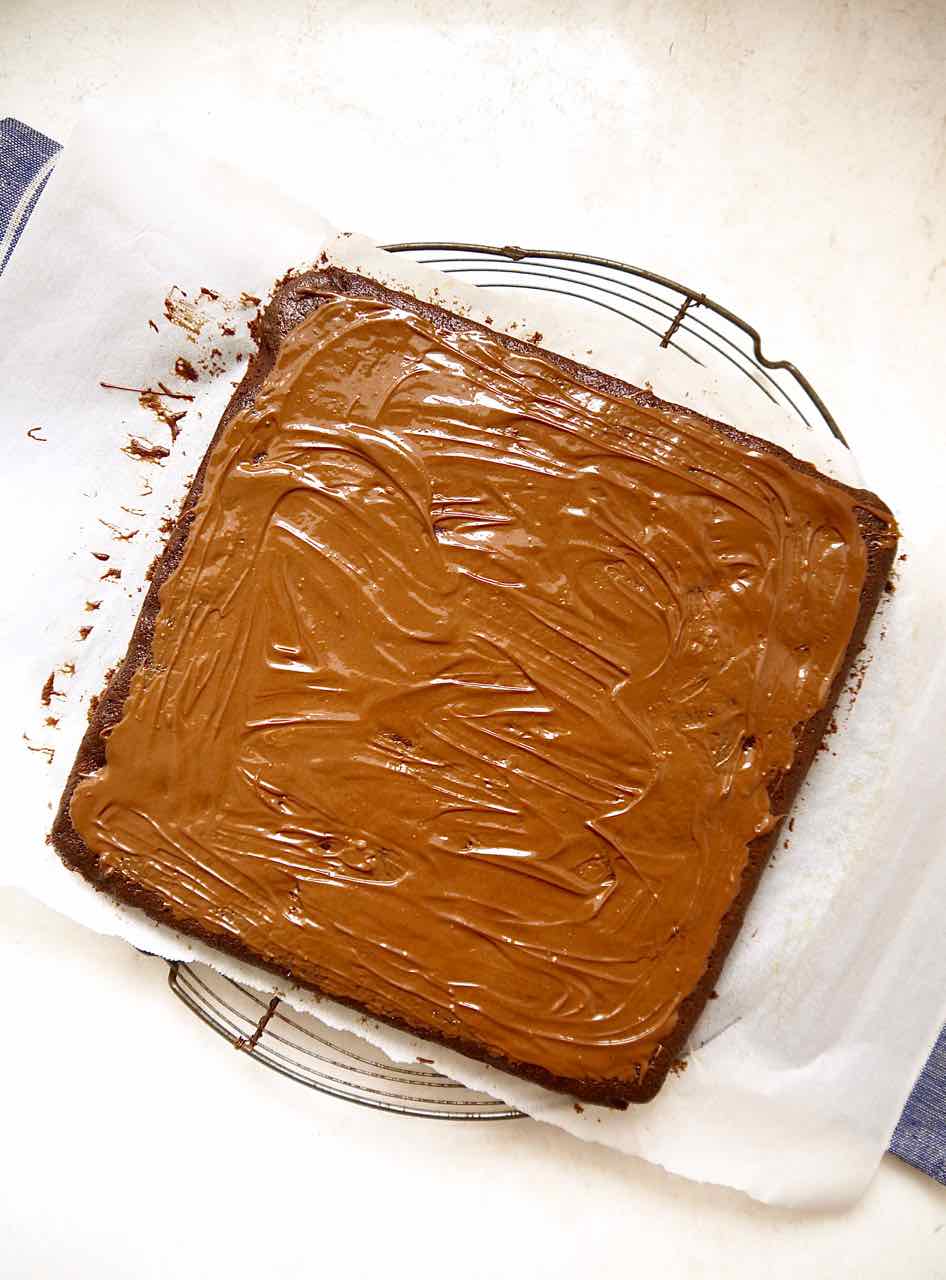 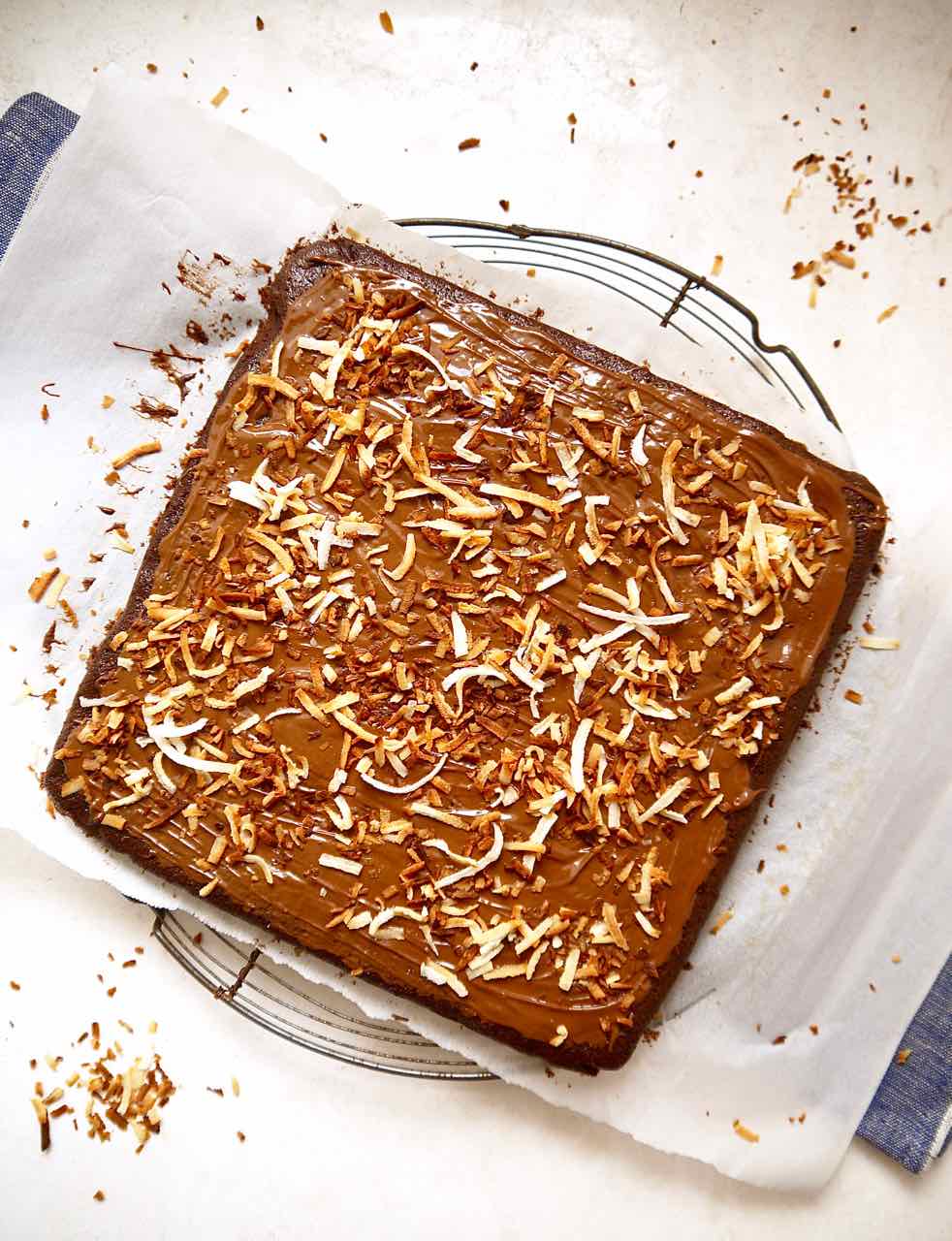 And if that doesn’t sound good enough, these Paleo Toasted Coconut Brownies are cocoa powder based.

1/3 cup of cocoa powder (which is the amount used here) is 65 calories.

BUUT it’s always nice to cut a bit of calories when you are adding a little something something to the brownie.

That kind of something something. 🙂

I love how there is a toastiness infused into the flavor of these Paleo Toasted Coconut Brownies.

And I especially really love how there is an extra dimension of toasted coconut on top of them as well.

I had tried topping these with toasted coconut before baking and found that this didn’t work as I’d hoped.

So, I came up with the idea to melt a little bit of chocolate and slather it on top of the brownies. AND THEN to top the brownies in more toasted coconut.

Other Paleo brownie recipes you may enjoy: 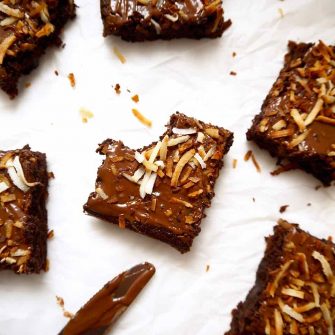