I woke up very early this morning and decided to bake a cake. A Paleo, Grain-free, Gluten-free, Dairy-free Cinnamon Apple Cake.

It’s a very Fall inspired, cinnamon-filled fluffy cake that is brimming with apples.

I made it using a combination of almond flour, coconut flour and tapioca flour, and of course, a healthy amount of both cinnamon and apples. It’s delicious, and it came at just the right time!

The combination of cinnamon and apple smells and tastes divine.

It captures the essence of autumn in cake form and I am here for it.

This healthy apple cake comes together with real food ingredients.

I like mixing almond flour, coconut flour and tapioca flour in Paleo baking. It has a great texture and results in a moist cake.

I used honey and maple syrup as sugar replacements. I also used olive oil and apple sauce to replace the butter or traditional dairy used in cakes.

How to make this Paleo Cinnamon Apple Cake:

To start, mix together the almond flour, coconut flour, tapioca flour, baking soda, salt and cinnamon in one bowl.

Then, mix the maple syrup, honey, eggs, olive oil, and apple sauce in another bowl.

Combine both bowls together, and then folded in the diced apples.

Then I pour the batter into a round baking tin, and let the house fill with amazing apple cinnamon smells! 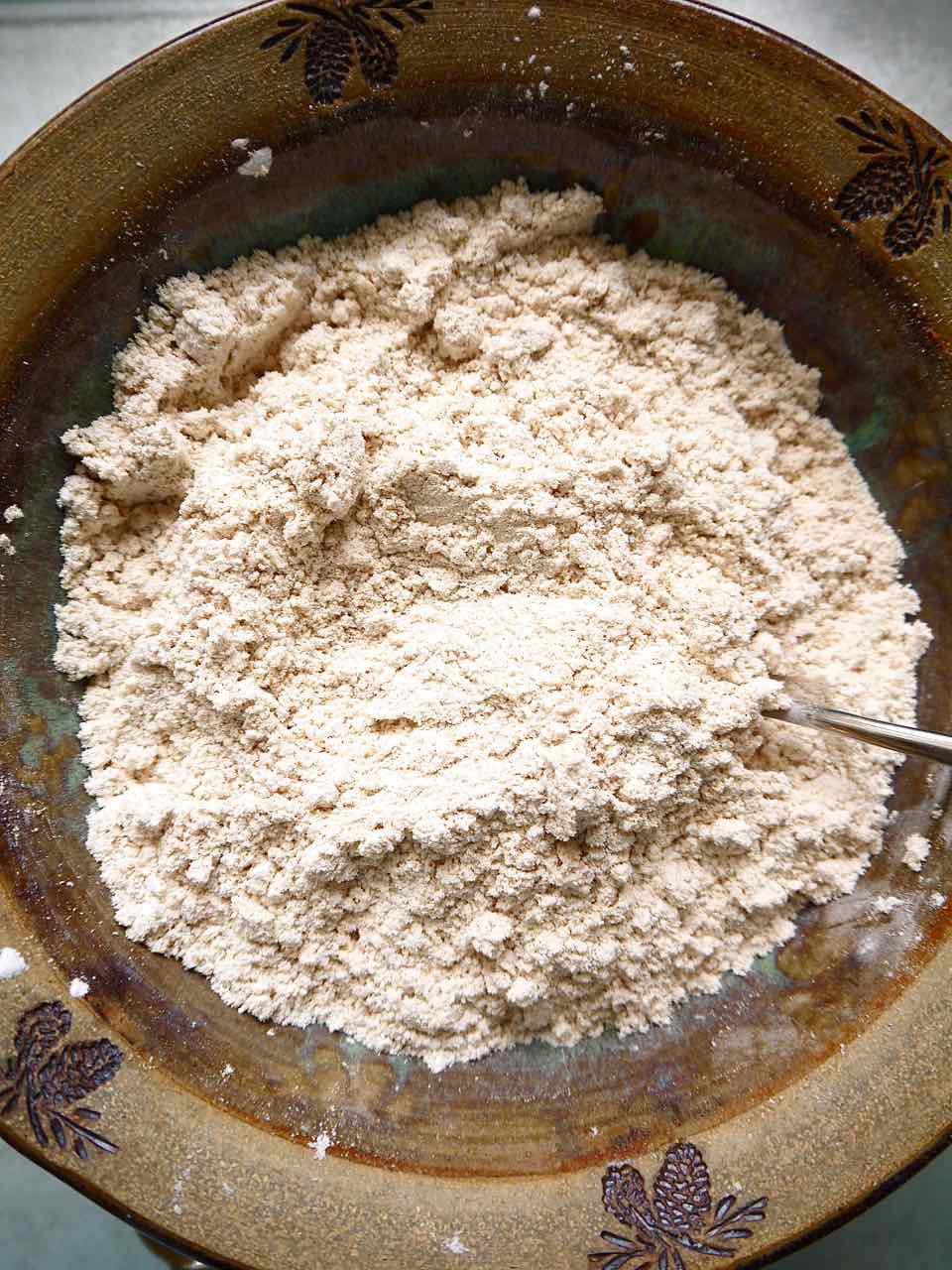 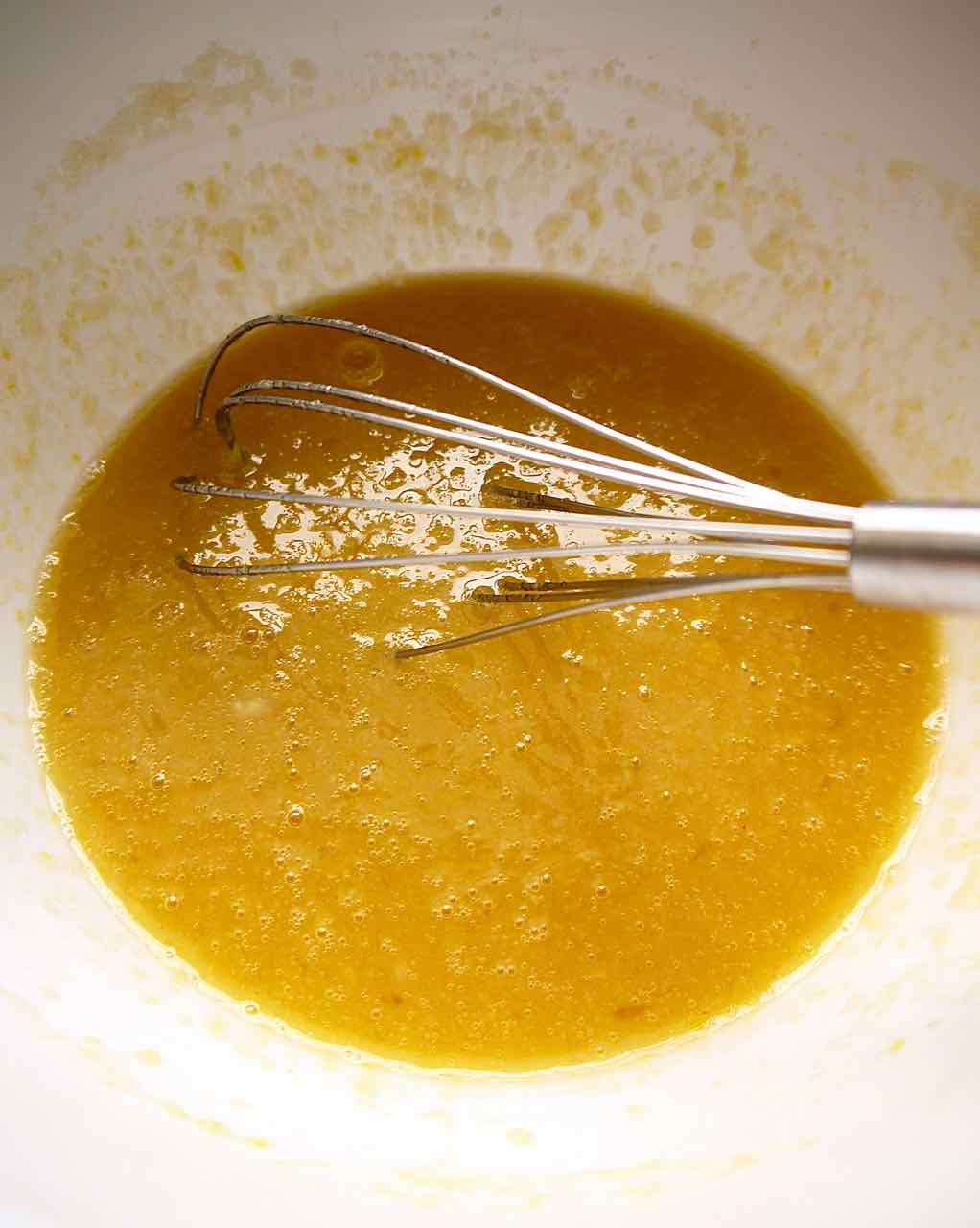 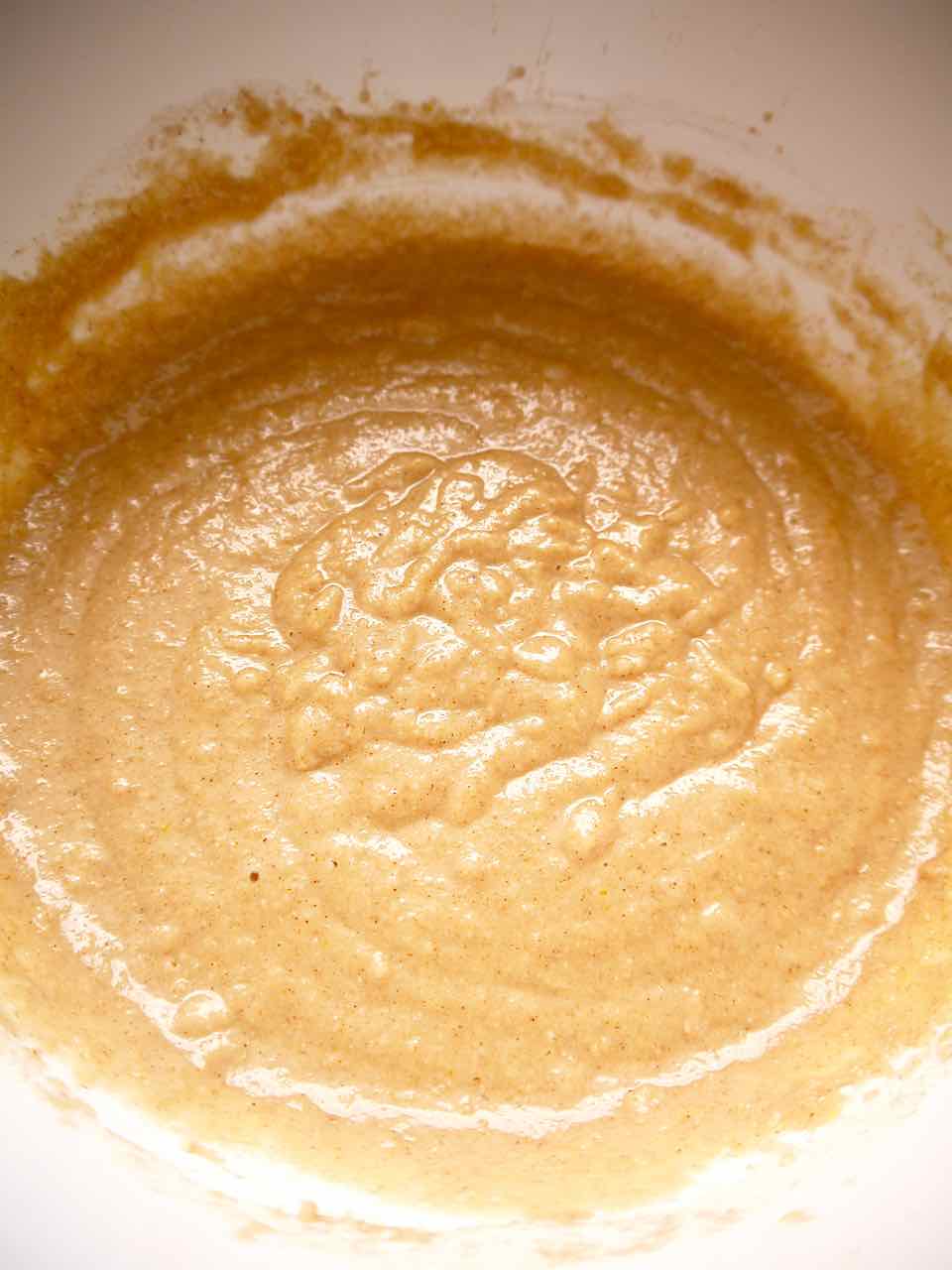 How to serve this dairy-free Cinnamon Apple Cake:

This cake is rustic, and full of the best Fall flavors ( cinnamon and apple), and it’s so darn fluffy… which makes it perfect to be served with some coffee or a cup of tea.

It’s also great with some whipped coconut cram on top or served warm with ice-cream.

I also like to add an extra sprinkle of cinnamon on top.

Other yummy healthier apple recipes you may enjoy: 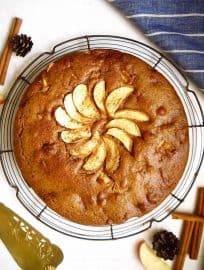