I feel like scones can be the answer to SO many questions. What should I eat with this coffee? Umm…scones. What should I make when a friend comes over for tea? Definitely scones. What can I bake that would be easy to grab and go? Mmmm, scones. And more recently… What should I bring on a 10 hour road trip? Scones! 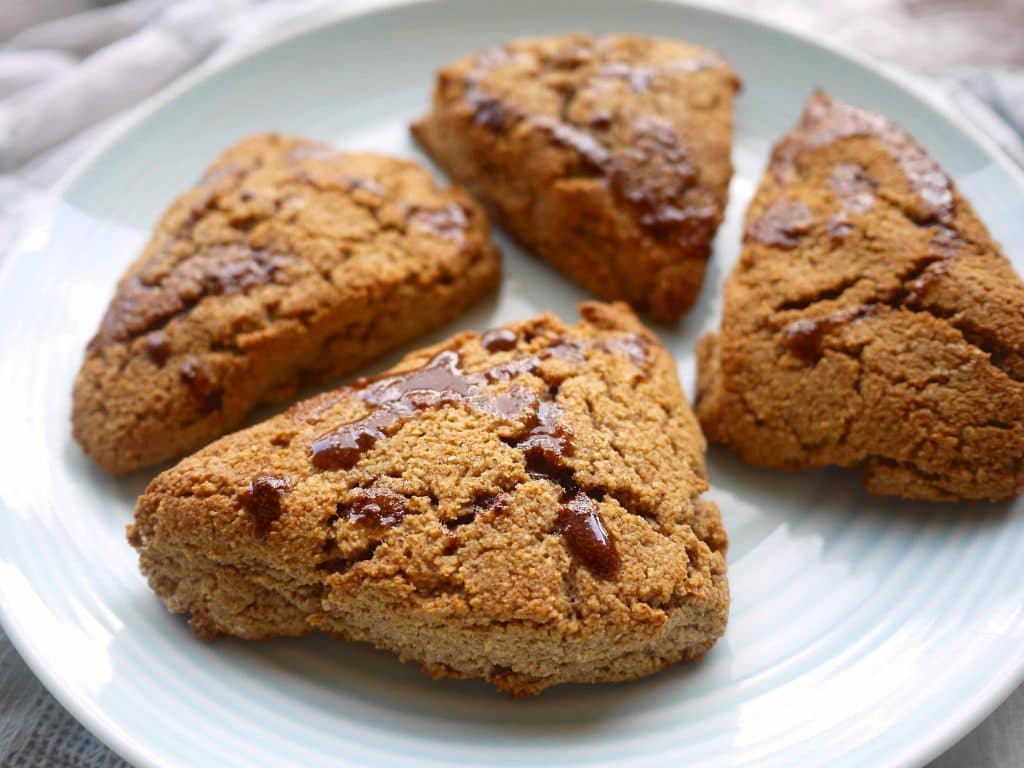 Here are a few scone tidbits about myself… I’m a MAJOR scone lover.

Cinnamon scones are my favorite.

And I tend to prefer the more classic British scone over American-style scones. 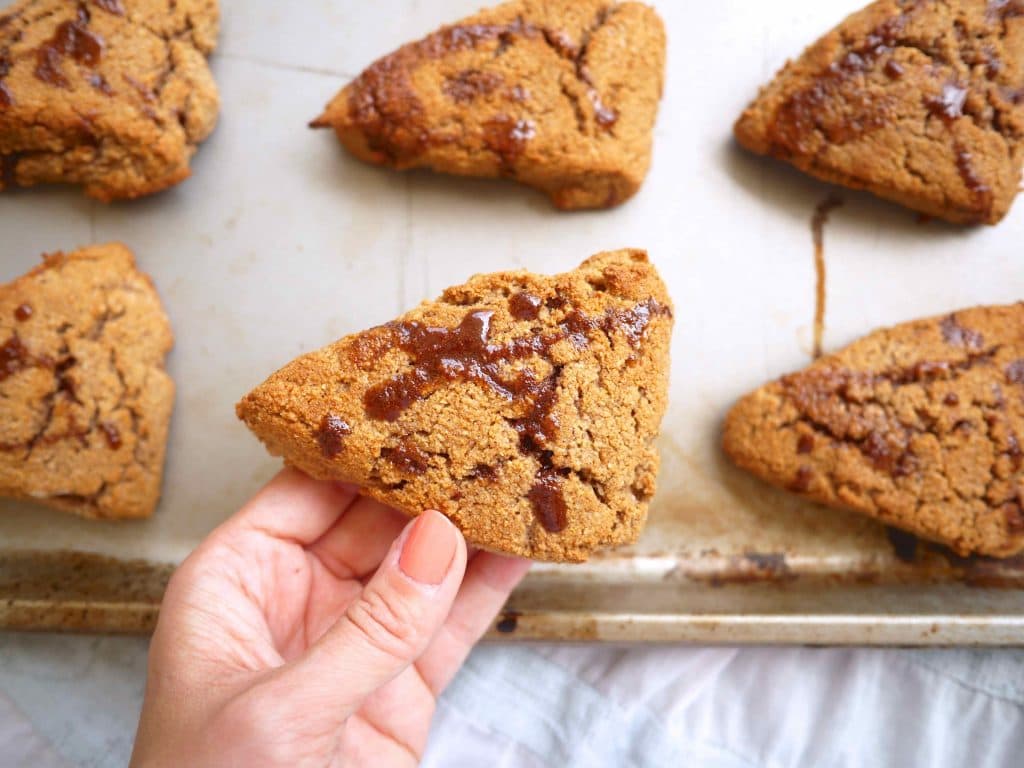 Up until now, I never really thought Paleo Cinnamon Scones were possible because…

1) When I first started baking paleo goods, I attempted a few paleo scone recipes that majorly failed and

2) I didn’t really think making cinnamon scones could be possible without cinnamon chips (which are majorly NOT paleo).

But after dreaming about cinnamon scones for like 3 days in a row, I knew I had to try again.

I figured that maybe things would turn out better after having over a year of paleo baking under my belt. 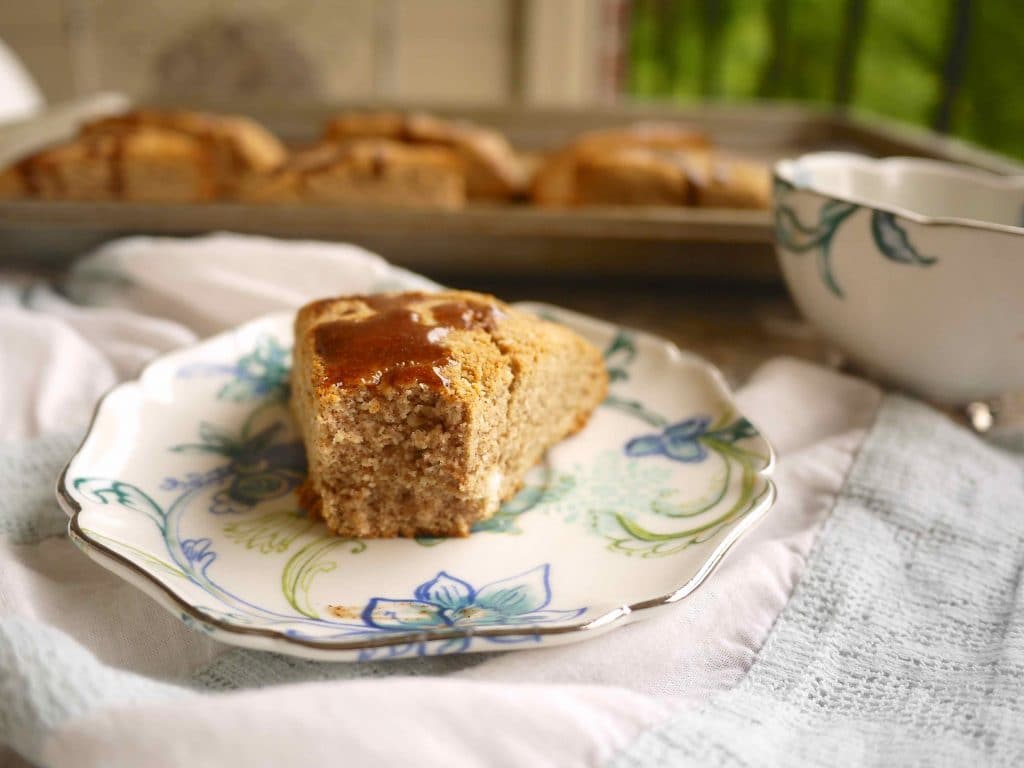 So I mixed some almond flour, coconut flour, cinnamon, baking soda, baking powder salt, and melted coconut oil together until the mixture looked clumpy and almost like “sand”. 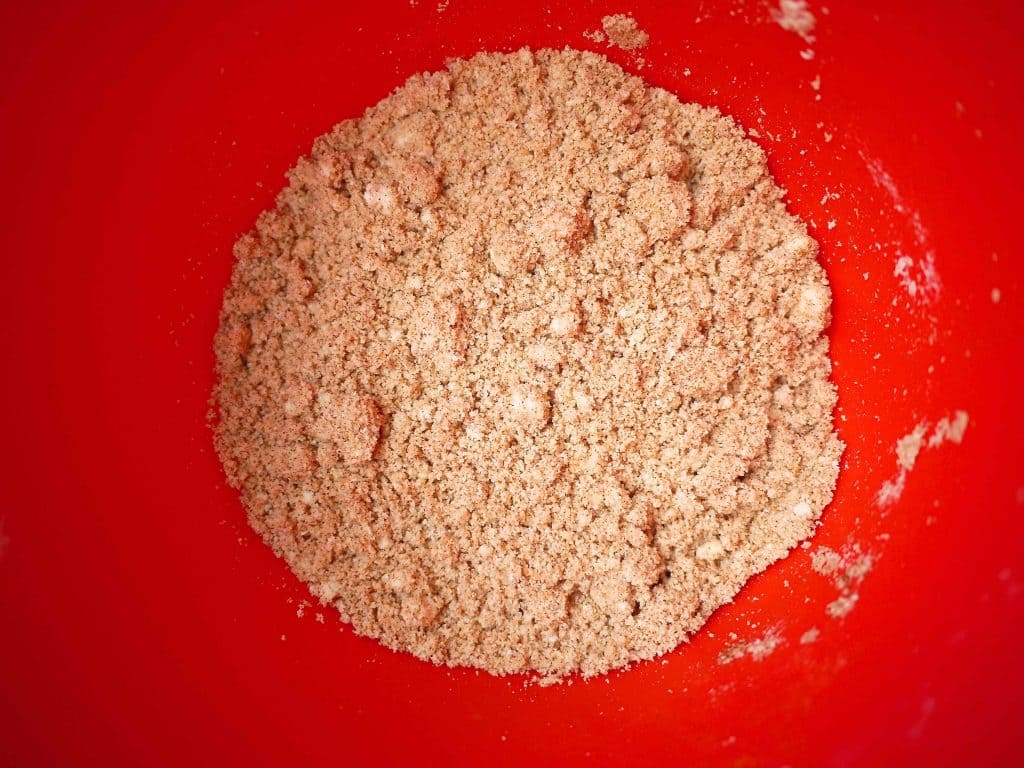 Then I added coconut milk, vanilla, eggs, and maple syrup to the mixture. I mixed it all with a fork until the dough thickened.

Then, I took the dough out, rolled it into a ball, and flattened it onto a glass cutting board. 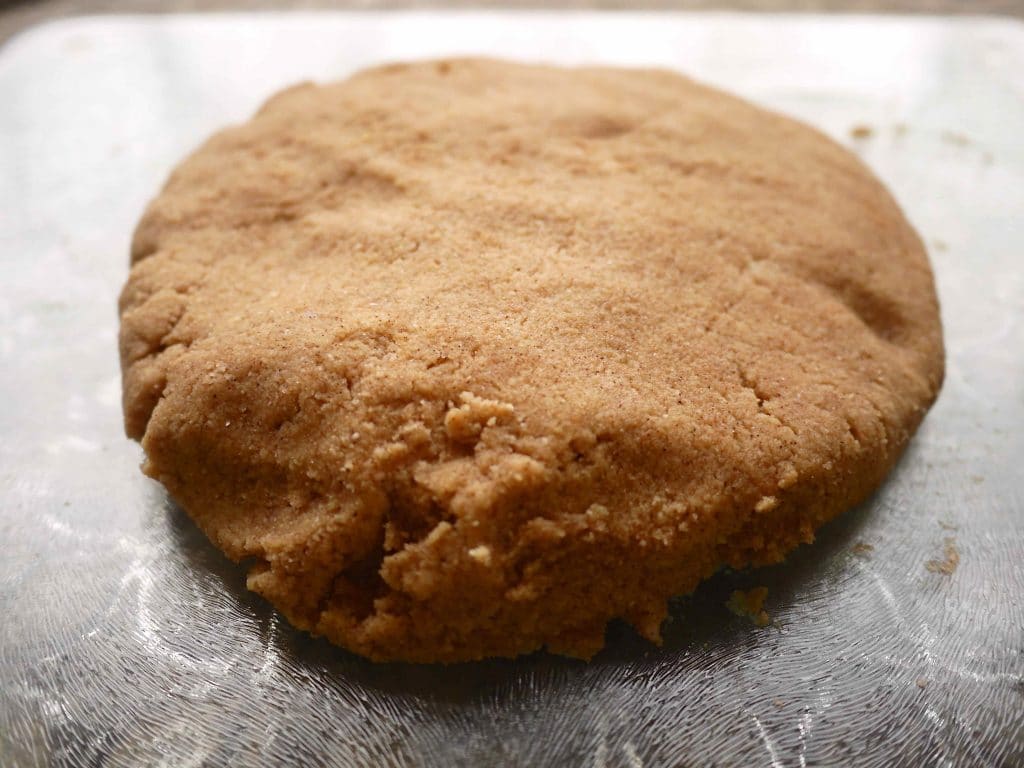 I cut the dough, put each scone slice onto a cookie sheet, covered them in some egg whites, and baked them. 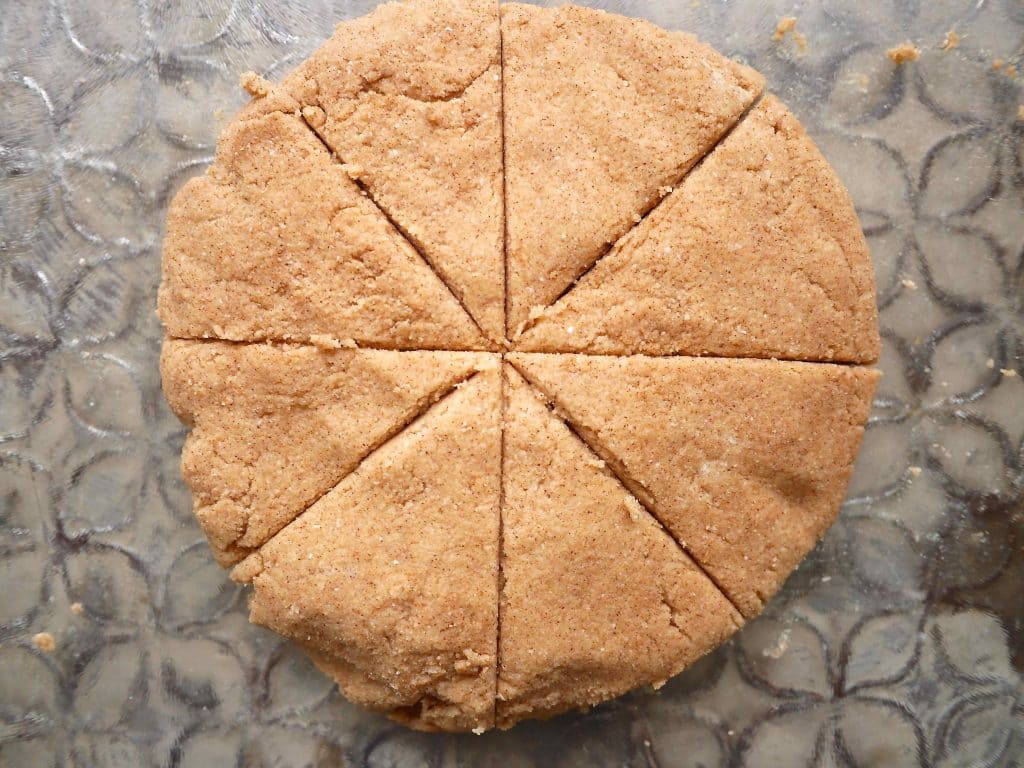 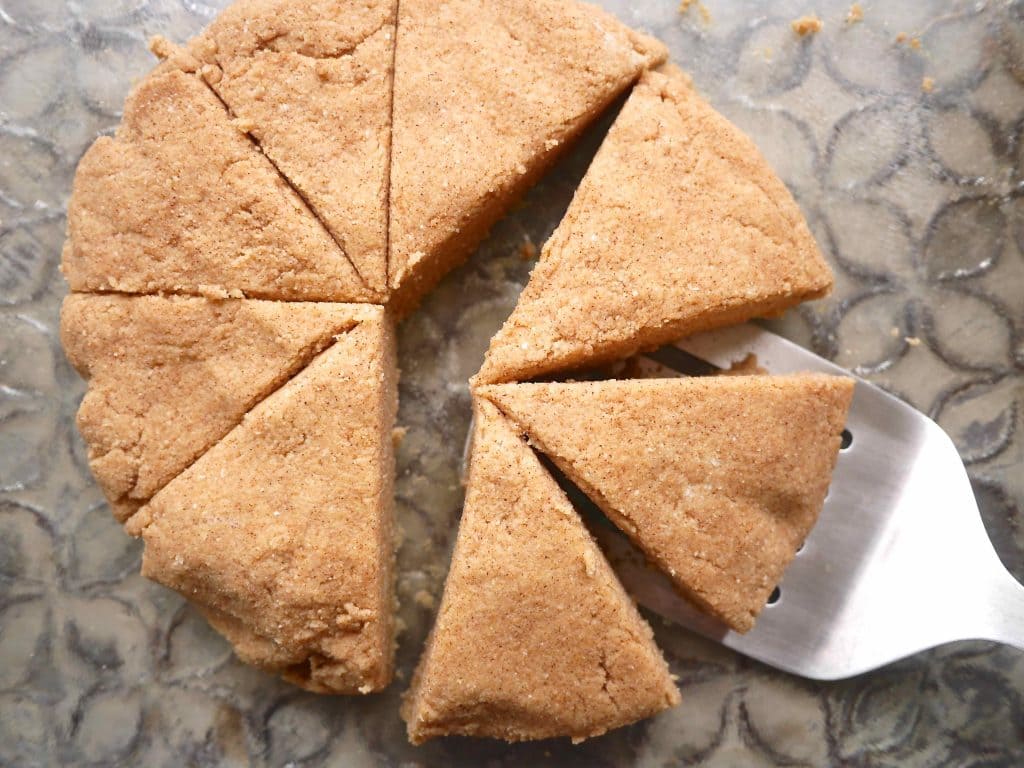 Once the scones were cool, I poured a little maple cinnamon sauce on top. 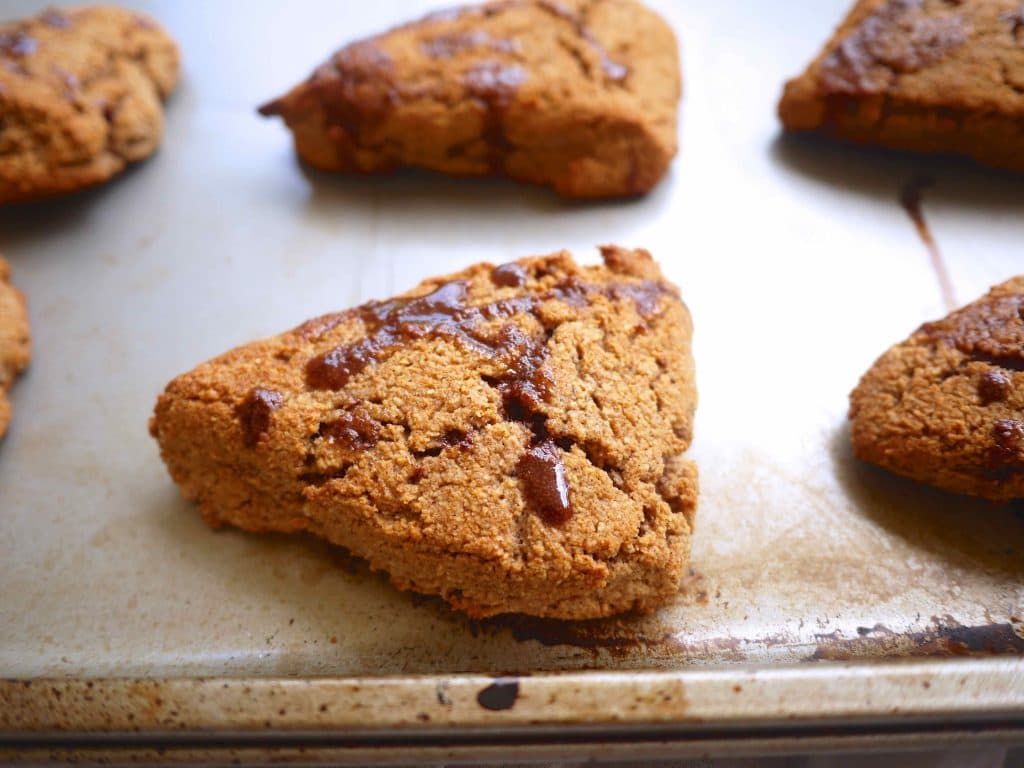 Annnnd. They turned out to be deliciouuuus! Yay!

My fiance tested them out and agreed. But I wanted to make sure more people thought so too.

So I brought them on this 10 hour road trip that I was talking about.

4 of my friends test them out and they all agreed that these Paleo Cinnamon Scones are AMAZING. 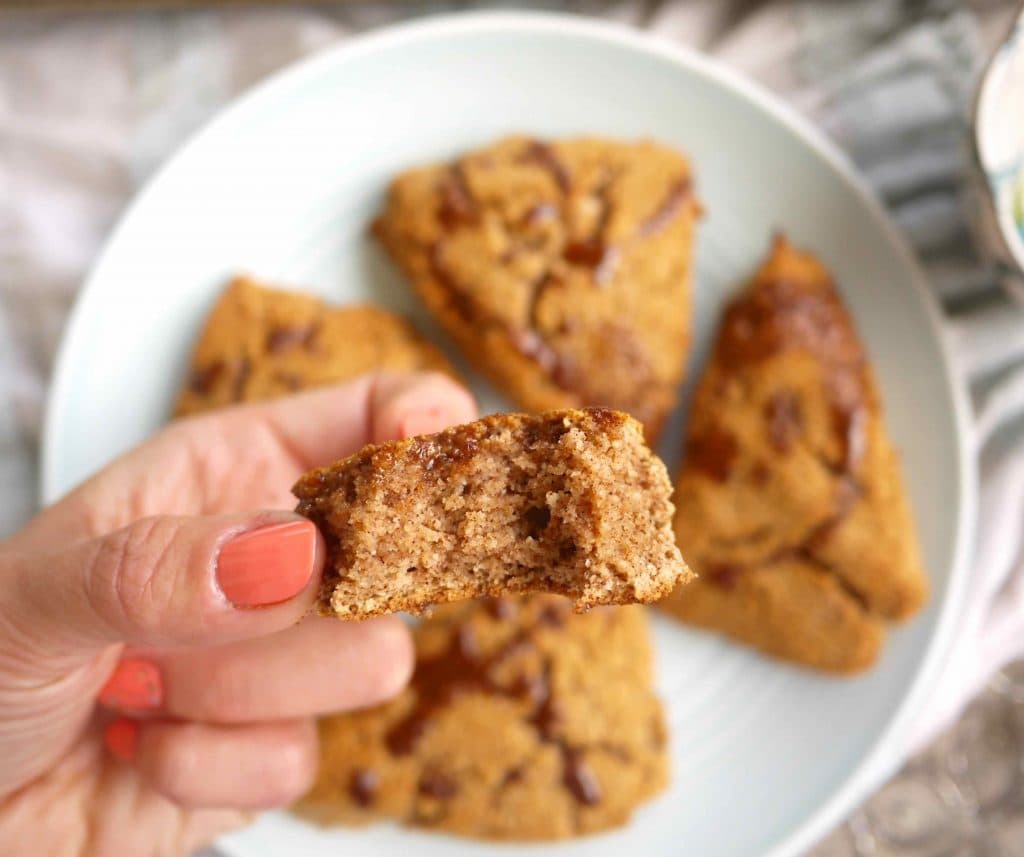 I do have to admit that this recipe is the second batch/version of scones that I came up with recently.

The first was a bit tooo dry.

I still really enjoyed them, but I thought I could do better and the recipe that I’m posting today is the second, much more moist version. 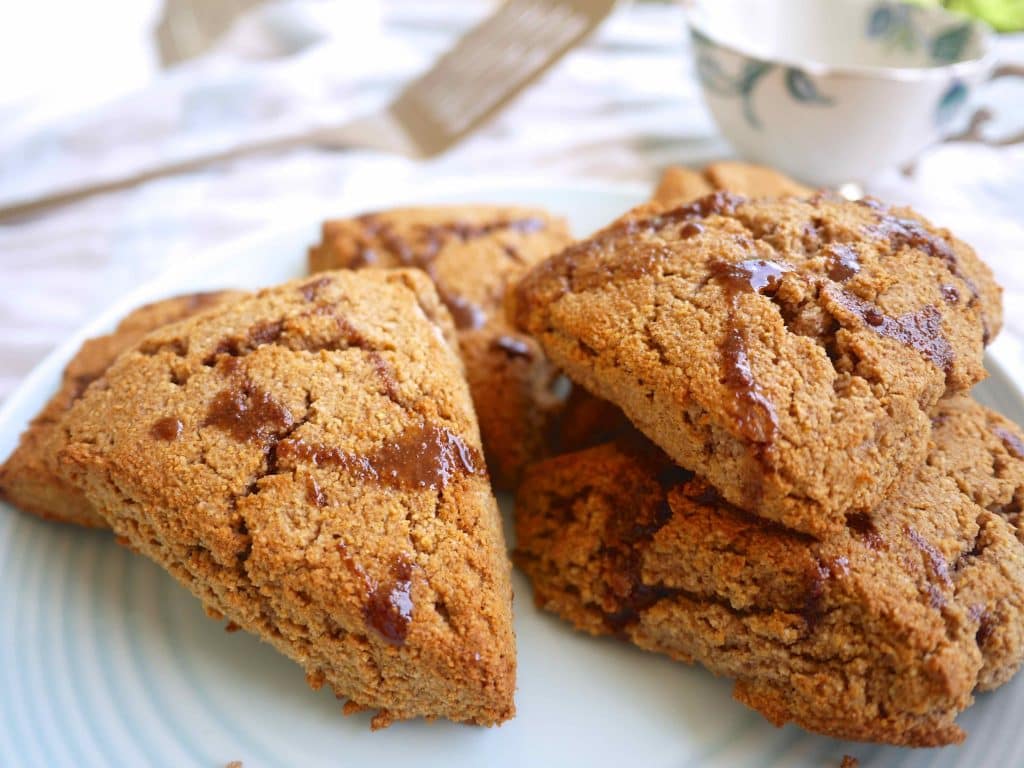 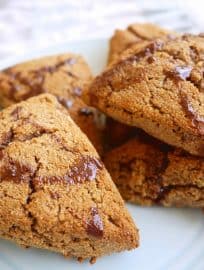