Published on: March 17, 2014 // Updated on: September 19, 2022 // by Dominique // 12 Comments » // This post may contain affiliate links
Dairy-freeGluten-freeGrain-freePaleoVeganVegetarian

These Crispy Maple Bacon Brussels Sprouts are cooked until crispy perfection! This recipe is delicious, healthy, and full of bacon and maple syrup. It’s the perfect cruciferous vegetable side dish.

The maple syrup in this recipe caramelizes which makes both the bacon and the brussels sprouts have a sweet crispyness to them. Which is delicious!!

These Paleo brussel sprouts have become a family favorite. I make them every single year for Thanksgiving.

Why I love these maple bacon Brussels sprouts:

How to serve them:

How to store them:

Place them in a Tupperware and put them in the fridge for 3-4 days.

This recipe was shared at the Paleo AIP Recipe Roundtable.

Other brussels sprouts recipes you may enjoy: 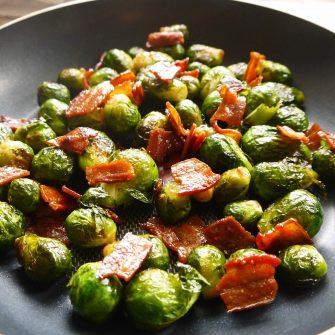 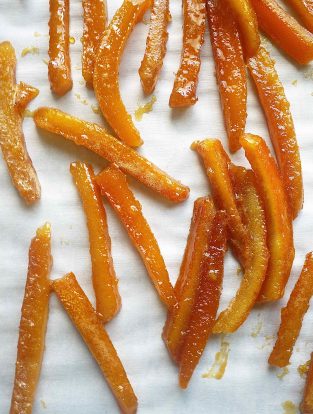